Heartrose Care Foundation is a registered social sector not-for- profit governmental organization with the Corporate Affairs Commission in Nigeria. This initiative has zero tolerance for the emotional scourge known as DEPRESSION which is ravaging every strata from cradle to the grave.

History of the NGO

Heartrose Care Foundation formerly known as ‘Heartrose Resources’ was formally registered with Corporate Affairs Commission in November, 2013 but had been operative since the year 2007. The NGO was founded by Mrs Esther Oyebola Adekoya, a writer. She is a certified social sector manager, a minister of God, a public speaker and a dramatist. An Emotional Health personnel and therapist.
The initiative started at a time when the founder was writing one of her novel titled, ‘PRECARIOUS FATE’ As a writer, after her two published novels she wanted to work on her third novel. The title on her mind was PRECARIOUS FATE, she felt the urge to write about people that exhibit different emotional ills like feeling bitter, angry, lonely, sad, sorrowful, enraged, discouraged, frustrated, suicidal, helpless, hopeless, worthless and so on. As she webbed her story, she suddenly found out that the underlining suffering for all of these negative emotions is called DEPRESSION. Suddenly, it dawned on her that she has been a victim of depression herself. Having her own fair share of the Emotional ill, feeling unfulfilled, lonely, withdrawn, self-pity, low esteem and bitterness. There were times when she felt suicidal but thank God such thoughts quickly pass as she refuse to give the thought room in her heart to germinate. After these unpleasant experience she swore in her heart to expose this deadly Emotional disease and that is what she’s been doing till date.

One of such sensitization seminar is ‘Rescue for the Depressed child’ project in partnership with Lagos State Universal Education Board which ran in all Primary schools in Lagos state covering all the 20 Local Government Education authorities. A Train-the Trainers workshop for the Primary Schools Counselors. 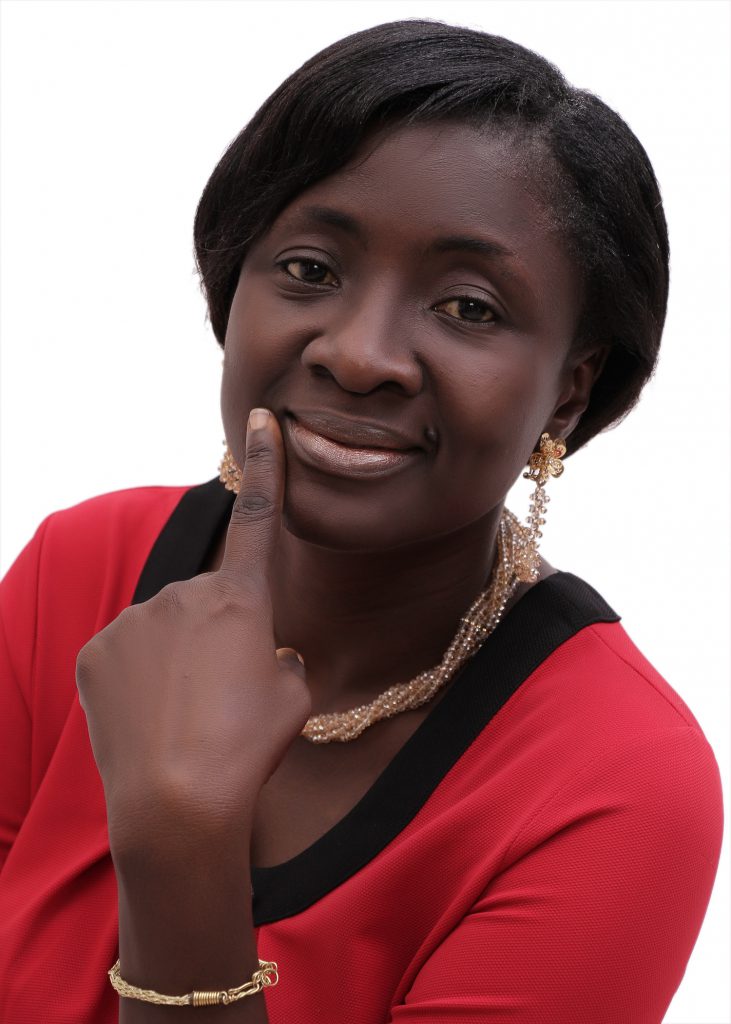 Esther Oyebola Adekoya is a gifted writer, dramatist, poet, a minister of God and an established bookseller. She writes under the auspices of Heartrose Series and the author of the following bestsellers which is under Lagos State Curriculum and Oyo state. They are: For How Long, Make it Soon, The Betrothal, Precarious Fate, Isabella’s Testimony, For the Wrong Reason, Scar, Beyond the Scar, Strange Affection, The Missing Puzzle, Healing for Your Depression, Healing for Your Negative Emotions and FEEL, THINK AND LIVE WELL manual.

A team dedicated to promoting emotional wellness to the depressed through education and therapeutic support.